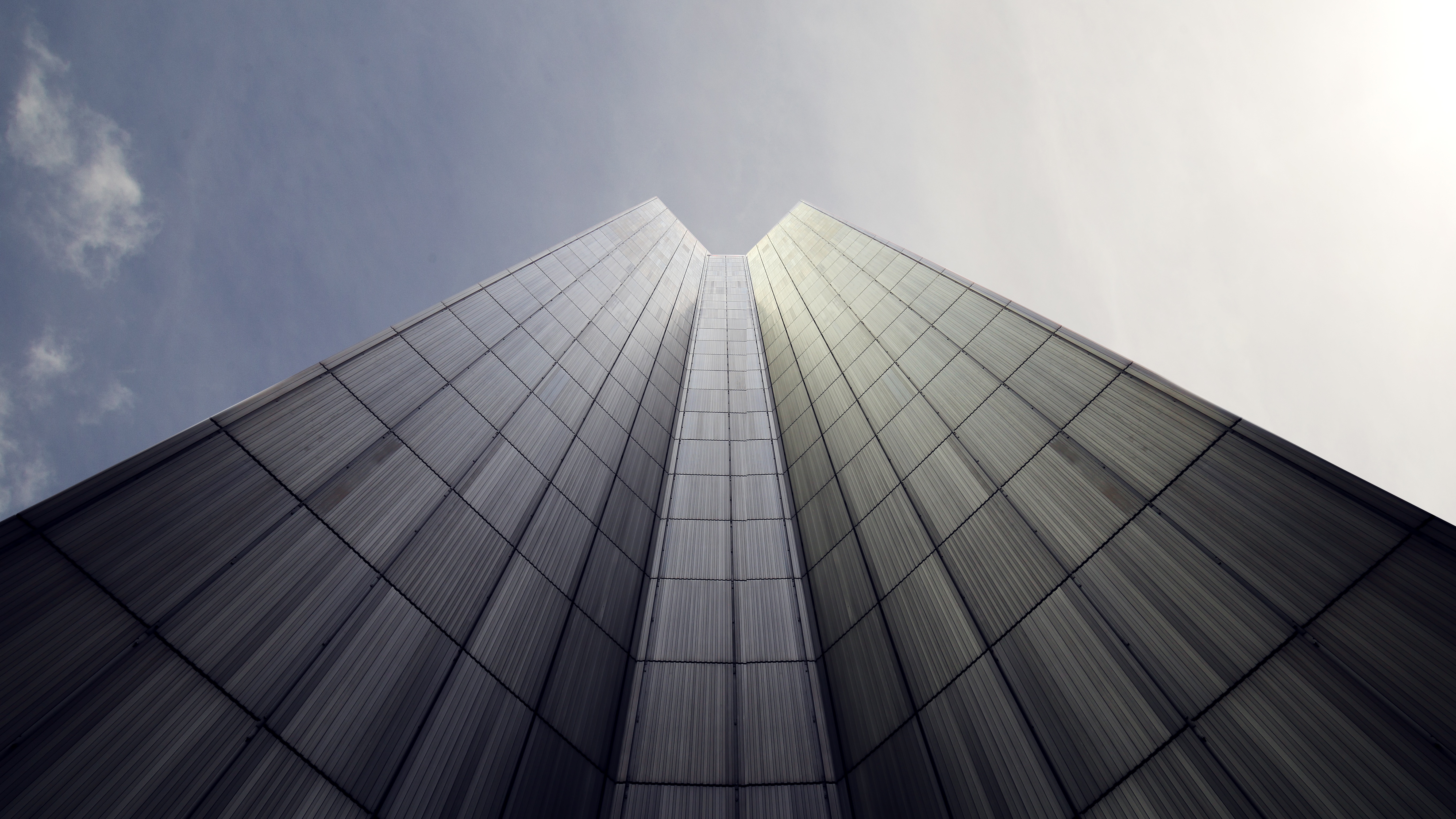 Jason Panozzo-Tilé and Rodney Gilham were working as advisors for ANZ when they recognised the need for tailored financial solutions to meet an increasingly complex financial world. In May 2001 they established ROPAN and began providing professional, tailored wealth management and advisory services to the people of the outer suburbs of Melbourne and the Gippsland region.

ROPAN have remained in their Breed Street offices since opening, creating a sense of stability and reassurance for their clients. While maintaining a strong focus on the local area, the company has grown to a much wider reach both domestically and internationally. As interest has grown from outside Gippsland and foreign investors, ROPAN has in turn grown with affiliates now in Trafalgar, Melbourne, Hong Kong and Singapore.

In addition, ROPAN has a team of nine staff, including four internal authorised advisors offering advice on a range of wealth management and advisory services.

As ROPAN has grown, so have the range of services on offer to clients. ROPAN has expanded into areas beyond traditional wealth management and advisory services and now advises on board-level management, private equity, sovereign wealth, foreign investment and family office.