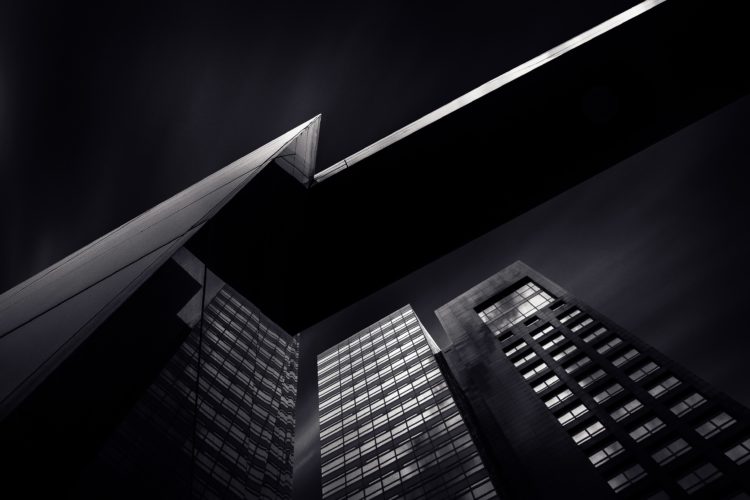 Retirement planning just became more complex after the government gave superannuation a surprisingly extensive shake-up in the May budget. Subject to legislation being passed, some of the proposed changes won’t come into force until 2017, but others may require immediate attention.

If you are planning to put after-tax money into super before June 30 you now need to work out whether you will be in breach of the new $500,000 lifetime cap on non-concessional contributions. This cap is calculated from 1 July 2007.

There is no need to worry if you were already over the limit on budget night, but any excess contributions made after that date could attract a tax penalty.i

Assuming the budget is passed into law, two further caps will come into force on 1 July 2017 that could force many people to rethink their retirement income strategy. The annual concessional (pre-tax) contributions cap will be reduced to $25,000 for everyone. Currently the cap is $30,000, or $35,000 if you are 49 or older.

On the plus side, retirees will not be taxed on withdrawals from an accumulation account and they can pull their money out at any time.

One change that could adversely affect more people than the wealthy fund members targeted by the government is the removal of the earnings tax exemption for transition to retirement (TTR) pensions from 1 July 2017. There is no change to the way pension payments will be taxed; they will remain tax free if paid after age 60 and taxable but with a 15 per cent tax offset if paid before age 60.

When you retire or turn 65, your TTR pension balance will be assessed under the new pension transfer cap of $1.6 million.

This change may impact the ability of many middle-income earners to catch up on retirement savings in the final years of their working lives.

But that’s enough of the bad news. From 1 July 2017 the income threshold for the low-income Spouse Contribution Tax Offset will increase from the current $10,000 to $37,000. This will give more scope for higher earning spouses, or those who have reached their individual contribution limits, to boost their partner’s super balance.

This should take some of the sting out of the new contribution limits and lifetime pension cap. Instead of an individual $1.6 million tax-free pension, couples can shoot for a combined $3.2 million.

The praise was unanimous for the decision to allow people to add to their super up to age 75. At present people aged 65 to 74 need to satisfy a work test before they can make a contribution.

From 1 July 2017 anyone can continue contributing to their super up until they turn 75, whether or not they are working. This applies to concessional and non-concessional contributions as well as spouse contributions and will give women and others with low super balances extra time to play catch up.

Also good news is the long overdue move to allow all individuals to make personal, concessional contributions to super, up to the new $25,000 annual cap, and claim a tax deduction.

With such sweeping changes in prospect, many people will need to revisit their retirement income planning. Wealthier Australians may also need to find alternative homes for their retirement savings once they reach their individual caps.

Yet despite the headache the proposed changes will cause, super is still the most tax effective retirement savings vehicle in the land, albeit less generous than it was. We are here to help you minimise any adverse impacts and maximise the opportunities, so give us a call.

i For all the details on the super changes covered in this article go to www.budget.gov.au and search under ‘tax and super’ 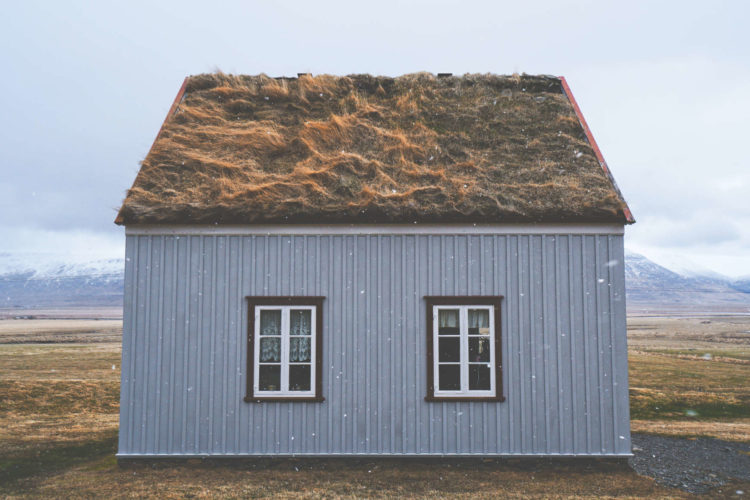 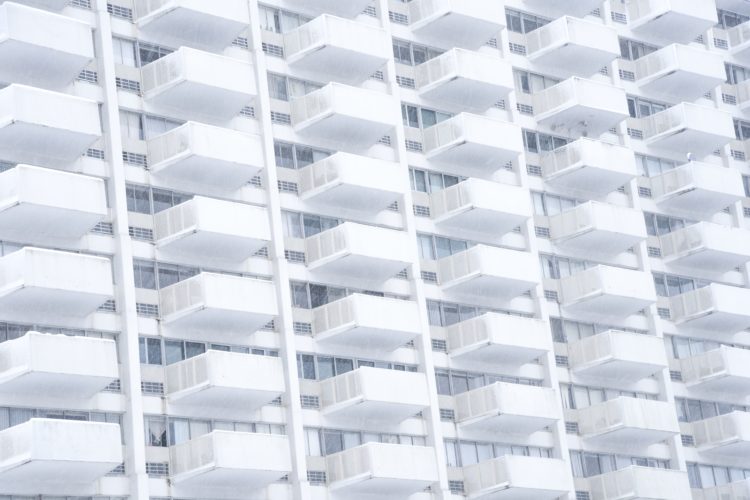